Natalie Beabella has been active on the live scene almost a decade, providing a cross over between different styles of world music and pop with a little touch of jazz and a Latin mood. The band was initiated some time after the lead singer/guitarist and composer Natalie Knutzen moved to Stockholm from her home town Buenos Aires, where she was formed as a jazz musician.

The debut album “No te doy más” was released in 2012, followed by the singles, Your love (2014) and Ojos Negros (2015).  In 2016 they released the first single of their upcoming album “I’m Gonna Dance” which has been on rotation at Swedish Radio (P2 Världen, and Klingan SR P2). In november 2016, Natalie Beabella performed live on Hong Kong radio RTHK 3. In February 2018 they released Cold Winter, featuring Emilia Amper, a master on the keyed fiddle (nyckelharpa), a beautiful Swedish folk instrument.

Natalie’s band is a transatlantic world music project with warmth, groove, acoustic instruments and insightful lyrics both in Spanish and English. The members have their roots both in South America and Scandinavia and features established musicians from the Swedish scene such as multi instrumentalist Olle Linder, guitarist David Silva and percussionist Liliana Zavala.

About the debut album:

”No te doy más, recorded in Buenos Aires and Stockholm, is a very pleasant experience, filled with songs containing strong melodies that breathe warmth and optimism” 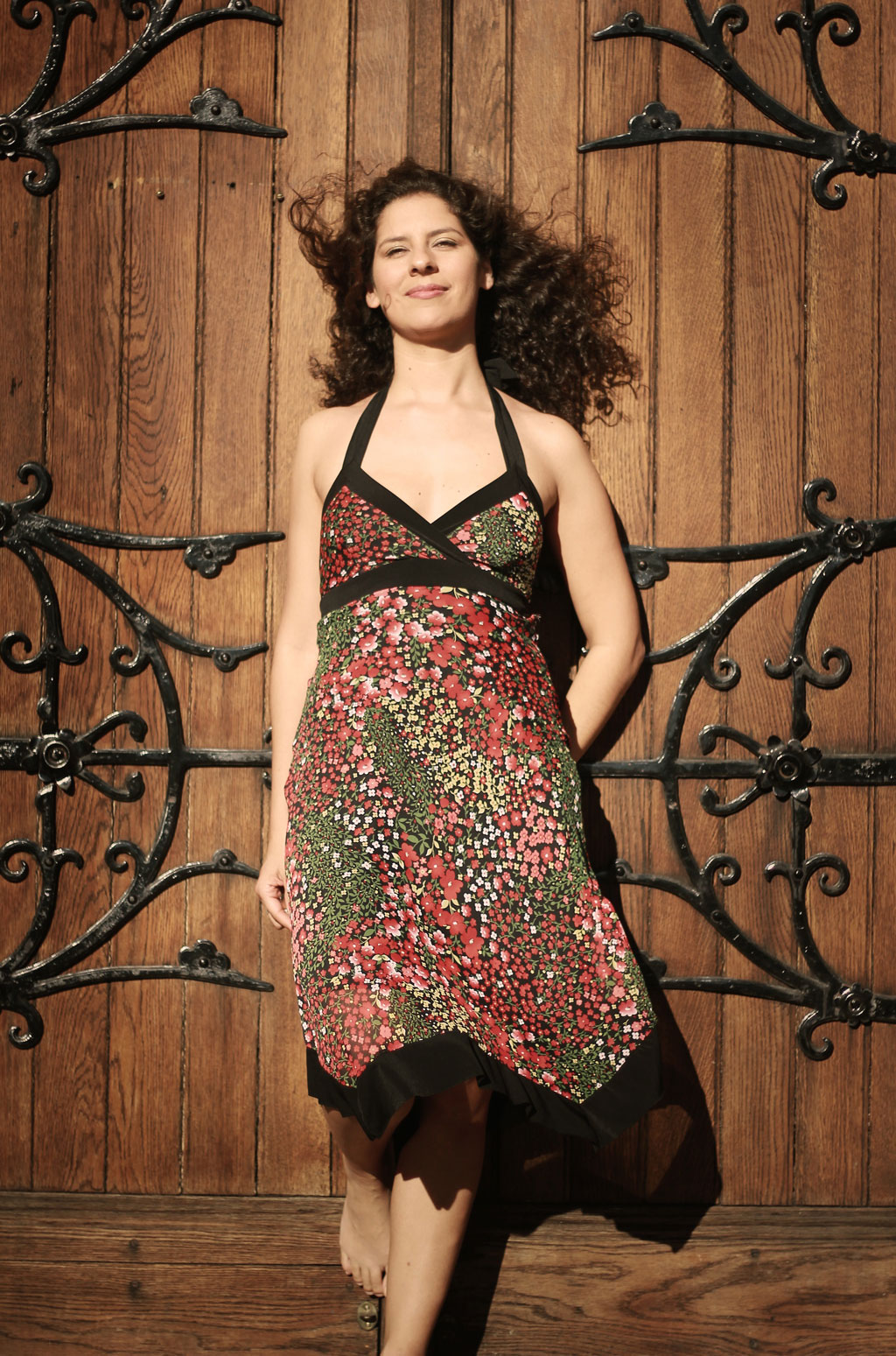 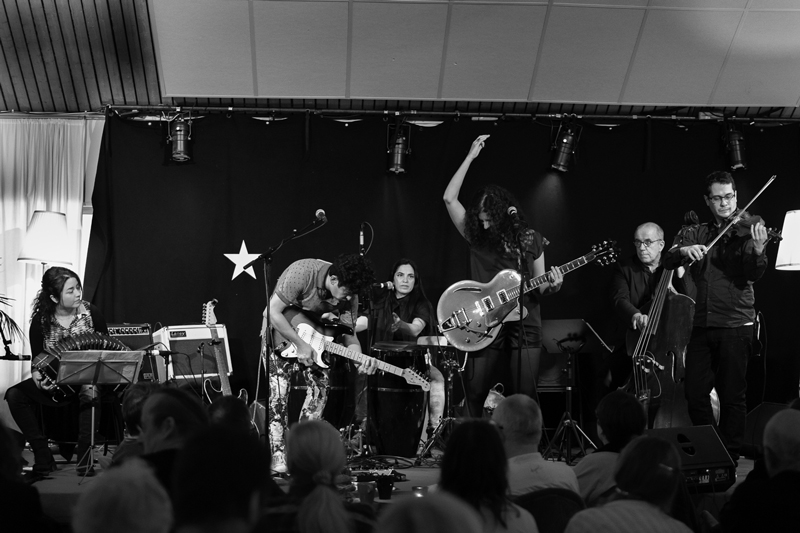